How many times have you heard “the intent of the founding fathers” recently?

What do we know about these people? How do they line up with our Father-of-all-creation? Most of you who know us know we don’t post political stuff.  Our opinion really doesn’t matter, but how about God’s opinion?

I’m going to try to keep this short, but the Holy Spirit has been on me for weeks now to start posting some articles about what the Constitution and the Federalist Papers actually say and how they compare to the Word of God.  It’s a scary, overwhelming, crazy task, but only by my desire to be obedient to Holy Spirit do I even begin to type.  (May He guide my every keystroke I pray, in Jesus’ precious name, Amen.)

I had to order a copy of the Federalist Papers. I’ll be honest – I’d barely heard of them before the impeachment hearings started, but before I get into that let’s look at where our country was when the Federalist Papers and the Constitution were penned and what they were about. 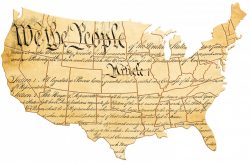 In 1777, we became known as the “United States of America” under the Articles of Confederation and Perpetual Union. It was actually our first constitution, but we were still a confederation of independent states.  (I’m learning as we go too!) It was actually called “a firm league of friendship” between the states (Articles III thereof) and it wasn’t going very well. It was strictly legislative.  There were no provisions for executive (presidential) or judiciary branches of government. Among many other things, each state was to basically have it’s own military:

“but every state shall always keep up a well regulated and disciplined militia, sufficiently armed and accoutered, and shall provide and constantly have ready for use, in public stores, a due number of field pieces and tents, and a proper quantity of arms, ammunition and camp equipage.”

Can you imagine?  I don’t want to re-pen what’s already been written, so here’s a great article on the conditions here in the US that led to the proposal of a new constitution (“forming a more perfect union”).

Each state was acting as a free agent. We needed an upgrade and we needed unity. We just came out of the revolutionary war a few years earlier and it was evident to the “founding fathers” that we needed a more central government to survive.

Not all the states were immediately on board with this new constitution, which is why the Federalist Papers were written.  Alexander Hamilton, Jame Madison and John Jay wrote 85 letters or essays to explain their thoughts and intents behind each part of our US Constitution.

“The Federalist Papers detailed how the new government would work, and were published under the pseudonym Publius (Latin for “public”) in newspapers across the states starting in the fall of 1787. (People who supported the Constitution became known as Federalists, while those opposed it because they thought it gave too much power to the national government were called Anti-Federalists.)” (from “new constitution” link above).

It took a year and a half to get nine of the 13 needed states to approve the US Constitution.  It was almost another two years before the remaining states finally agreed and signed.

“The framers knew it wasn’t a perfect document. However, as Benjamin Franklin said on the closing day of the convention in 1787: ‘I agree to this Constitution with all its faults, if they are such, because I think a central government is necessary for us… I doubt too whether any other Convention we can obtain may be able to make a better Constitution'”(from “new constitution” link above).

So what does God have to say about all this?

Is this document that directs the administration of our Country in line with His thinking?

If I’m a Christian, am I supposed to support this “union” of states and its governing documents?

Stay tuned as we unfold this tapestry together and see what the picture really looks like.  (I can’t wait to see either! :)) 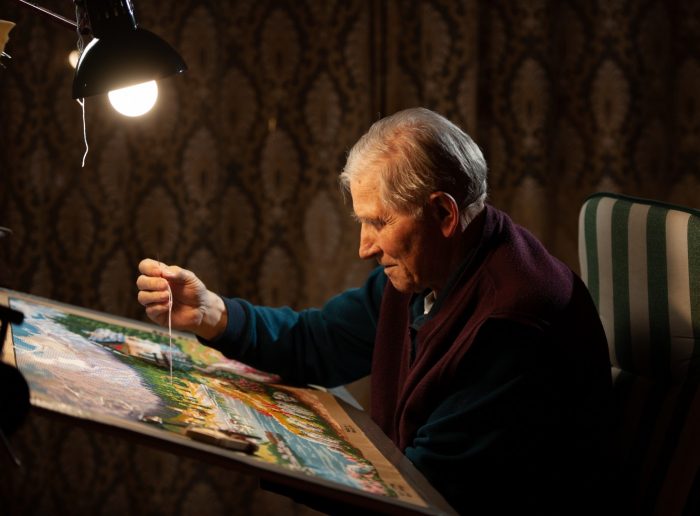